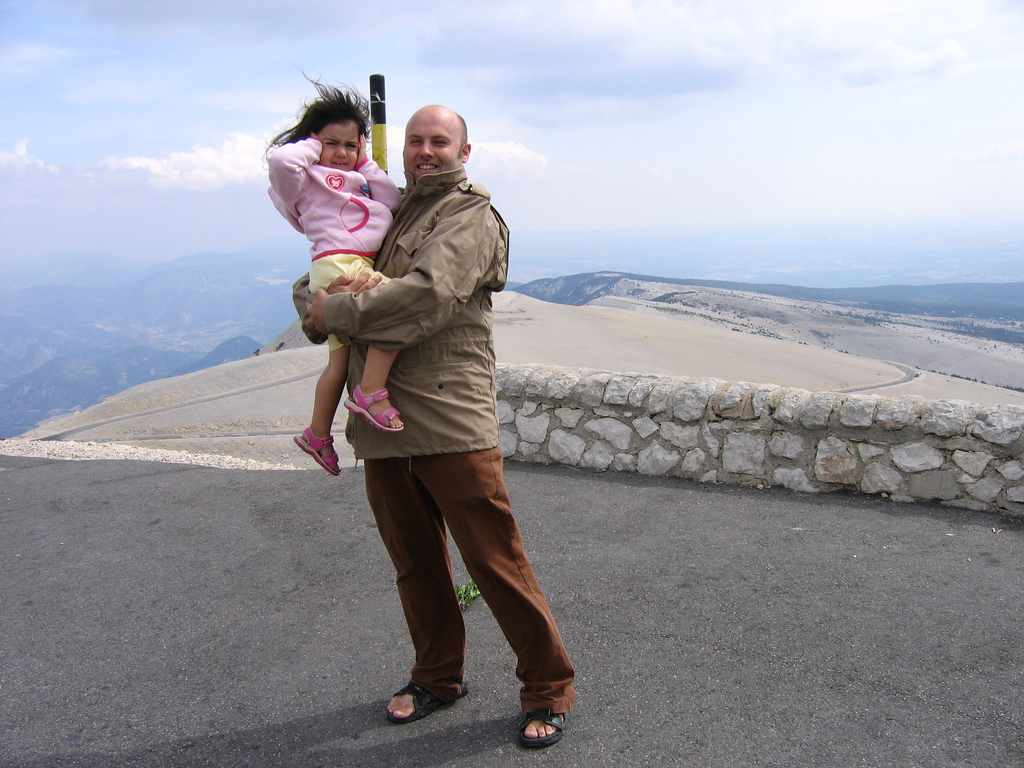 We arrived back in England a week ago last Sunday, after a couple of days
travelling up from Montfrin. We had a really good time, it's been a
while since I've had that much of break from computers and the internet,
and I really needed the break. It's always nice to get a chance to spend
so much quality time with your family. It will be the last holiday we
have with just three of us before Sean arrives later in November. There
were many amazing places near to where we stayed. To start with it was
35 degrees and almost too hot to go out but as time went on the
temperature cooled off a bit making it easier to get out and about. We
had a pool at the house and Emma has been learning to swim so it was
always possible to head back to the house for a swim if the heat got too
much. Us Brits eh? Complain about the bad weather and then when we do
get some sun we can't handle that either. The highlights of the trip for
me were; the trip to the Camargue, La Ferme aux Crocodiles and Mont
Ventoux.

The Camargue is so full of amazing wildlife it's buzzing with loads of
dragonflys, hummingbird hawk moths, flamingos, wild
horses and bulls. There's plenty to see there. It was
fun driving down some un-made roads along the side of the salt-flats.
Whilst I was taking a photo of some horses and dragonflies I saw a
hummingbird hawk moth and was so taken aback
I forgot to take a picture of it before it dissappeared. These moths are
truly amazing and through the rest of the holiday I kept seeing them.

One morning we got up and Emma said "Daddy can we see the Crocodiles?"
after having seen the leaflet in the Gite, so we headed up there and had
a great time going around the farm which has 355 crocodiles. They
are also one of the largest breeders of crocodiles and one of the people
who works there told me they had just had a huge order for crocodiles to
be exported to Japan.

Mont Ventoux is about 2000m tall and dominates the skyline for miles
around. It's a mecca for cyclists as it's part of the Tour de France and
there were loads of cyclists struggling up it. Quite amazingly you can
drive right on up to the top of the mountain, where there's a weather
station and a tourist shop selling trinkets. At the top the wind is
nearly enough to blow you (literally) off your feet and Sandra got this
great shot of Emma and me before we nearly got blown away.

When we started up Mt Ventoux I had 1/4 of a tank of fuel and by the
time we wer coming down I had nearly none left so I spent most of the
downhill journey easing back on the fuel. We made to Sault where I
filled up and we had a nice afternoon eating crepes in the most
disorganised yet charming creperie I have ever been too.

I took lots of photos and for once uploaded the lot to Flickr, 554 pics
to be precise. So to view more pics please check out the flickr Photo
Set.